In our hotel, we offer several packages to our guests. These are focused so that you can get to know the best tourist places of Chiriqui. Each of these places we will exhibit are close to ourHotel in David Chiriqui,City Plaza Hotel & Suites.

Just over seventy kilometers from the Barú volcano, in the province of Chiriquí, surrounded by trails, lake beaches and expanses of incredible landscapes is the city of David, the same one that houses the four-star City Plaza David Hotel. An immense number of beautiful places, visited annually by millions of tourists from all over the world, are located in Panama City. Undoubtedly Chiriquí is one of the main provinces of Panama that houses these tourist sites recognized nationally and internationally for their beauty and natural origin.

The province of Chiriquí is full of beautiful landscapes, worthy of appearing on the cover of Viajes National Geographic. You don’t have to go a long way to find trails, beaches, lakes and hot springs. It will be very easy to be perplexed by the number of destinations so varied that Panama and its beloved province of Chiriquí offer us. And, even if it costs a little, we must believe, trust and be surprised by the fact that in a single province you can find everything, almost as if a little of all the wonders of the world come together to converge into a single territory.

With so much to see and know, it is very easy to get lost, so we want to offer you in an organized, updated and interactive way, a list with the best places to visit in Chiriquí in 2020; However, we want to tell you a little bit about the story that contains this magical province before, so that we get a little in context about what it means to visit Chiriquí. Feel free to click on any of the links that catch your eye. then you can go back here to continue reading, and if you already know Chiriquí’s story, you can skip the paragraph and go straight to the list of tourist spots

The limits of Chiriquí give directly to Costa Rica and the Pacific Ocean, which means, that, we will find a lot of water, coast and beach in this territory. In addition, to the north of Chiriquí we will find lands of higher height and the Barú Volcano National Park, named for the volcano that lives on the highest peak of Panama. Historically, it is known that by the 1700s, Panama City was not recognized by the central government, even though people important to the government and the world, resided in the territory. The creation and accreditation of the city is thanks to Juan Lopez de Sequeira and Francisco de Gama, considered to be the greatest intellectuals of Panama City. The city finally receives the recognition it deserves from the colonial government and is called “La Ermita San José de David”, in 1736.

According to ancient documents, the name of the city that we now know as “Panama City”, was the idea of the local natives of the territory. In addition, it was the North and South America stop; known as “Royal Trail” or, in English, “Royal Trail”. In the early 1900s, the province of Chiriquí used a railway system, created by Belisario Porras to accelerate the development of the province and the exploitation of mass-produced agricultural products. The railway ran 165 km and had its base of operations and main stations in Chiriquí and thus consolidated its importance as a commercial city for the western region of Panama.

In Chiriquí there are 2 main airports: The Enrique Malek International Airport, formerly called Campo David and the airport of Puerto Armuelles. Enrique Malek Airport served as an auxiliary for Camp Howard during World War II; hosting united states air force personnel, mostly dedicating the spaces to training and planning missions through the southeast Pacific coast, shaping the defense of the Panama Canal.

Now yes, we will show you a list of places to visit in this beautiful province and we hope not to leave anything out. The list is not listed in an order of importance, it is only listed so that you know and click on what most catches your attention… 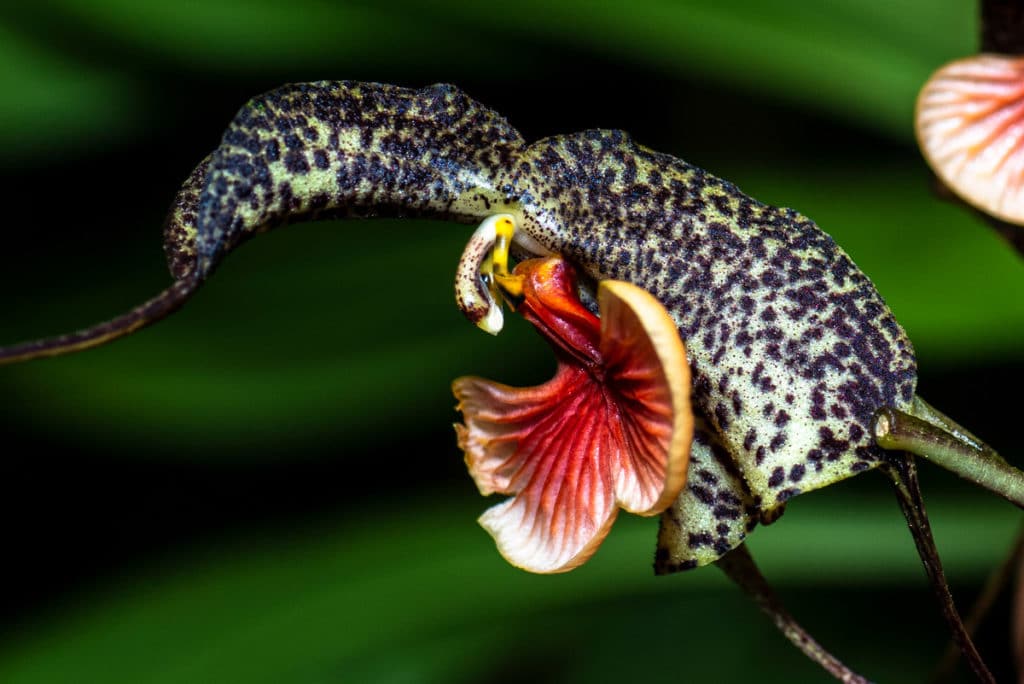 Plan your next visit to Chiriqui and stay at our hotel

In addition to the places, you should know the food that is being geden in the province of Chiriquí. They usually have breakfast with fried chicken and patacones; the food usually, is not distinguished by being cheap, a meal for two in a mid-range restaurant, with several dishes, surrounds 40$. Below is a list of the most common dishes you’ll find in Panama 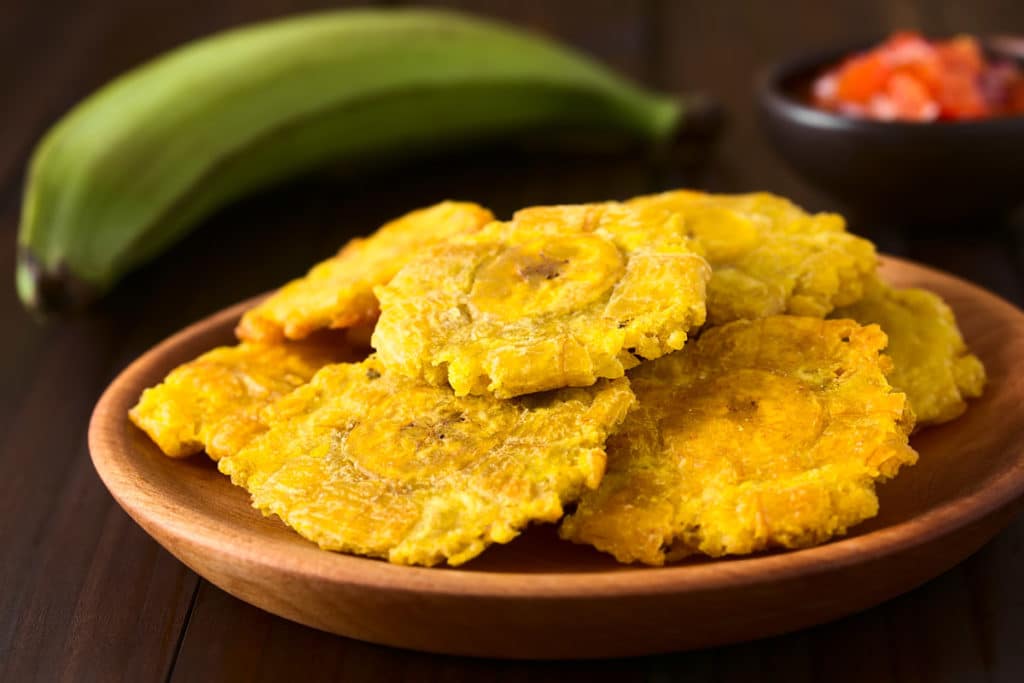 If you are traveling to Panama, you should take into account that here it is not uncommon for flights to depart before the hour; therefore you must arrive very punctual at the time indicated by the line with which you are going to fly. As soon as everyone has passed through the counter, he gets on the ship and takes off. Visiting the province of Chiriquí is a very good decision, you will find a wide variety of activities that will not allow you to get bored. It is not a very expensive place compared to other internationally renowned ones and you will bring very good memories to share. We invite you to visit these and many other places that Chiriquí has to offer, where you can not only do sightseeing in the city, but connect directly with nature, live our landscapes up close and breathe fresh air.

This site uses Akismet to reduce spam. Learn how your comment data is processed.

How has the world changed during the pandemic?

Global catastrophes leave marks and traces in our history on a global level. Epidemics, wars and natural disasters are deeply related as

10 podcasts that can save your day

Looking for entertainment?Discover the 10 podcasts that can take you from a boring afternoon to one full of fun and discovery. Sometimes,

A virtual tour of the Barú volcano

Have you not had the most striking experience in the Highlands of Panama? Join us on this virtual tour in which we

This site uses Akismet to reduce spam. Learn how your comment data is processed.